THE HISTORY OF RUN RABBIT RUN 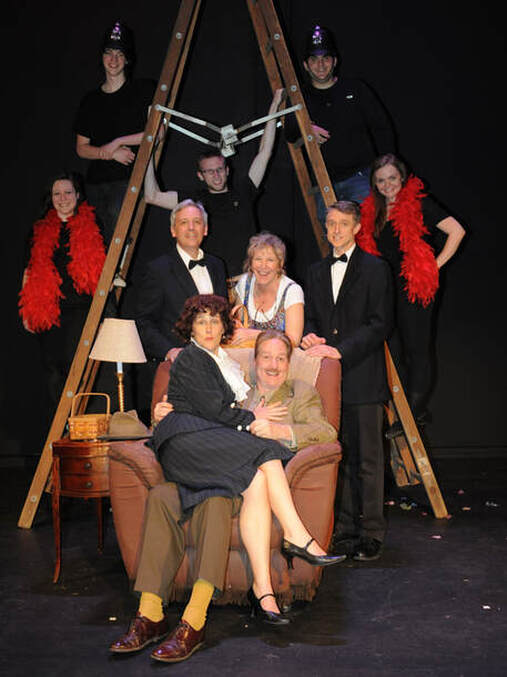 The cast and crew of the critically acclaimed THE 39 STEPS
From 2010 to 2019, Run Rabbit Run Theatre was actively dedicated to creating high caliber theatre and theatre arts in the Loudoun and DC / Metro area.

Formally closed as of 2020, former Managing Director and company founder Meredith Bean McMath will continue to teach theatre classes and direct shows for other companies, as she and Diane El-Shafey with Carma Jones Denney submit their work to theatre companies and competitions.


KNOWN FOR TALENTED CASTS AND CREW
Since Run Rabbit Run's first performance at the 2010 Capital Fringe Festival*, each rehearsal began with strong artistic vision and talented casts and crew who wanted to work in a creative, collaborative environment. The Run Rabbit Run repertoire covered everything from modern original works to Shakespeare, adaptations of musicals and original operas. Performances could be found outdoors, in black box theatres, at historic sites, and on small to large main stages - whatever suited the work best!

A scene from A MIDSUMMER NIGHT'S DREAM performed on the grounds of 868 Estate Vineyards in Purcellville, Virginia.
Programs included acting classes, library presentations and national museum productions. In short, you name it, we did it. And, according to press and patrons alike, we did it well.

Run Rabbit Run's very first production was Meredith McMath's original drama, Case 22, which premiered at the 2010 Capital Fringe Festival to critical acclaim. Another highlight in was the DC Metro Theatre Arts honors received alongside area theatre professionals for our musical adaptation, Once Upon A Christmas Carol. which featured original music by Diane El-Shafey and Accompaniment by Carma Jones Denney. Meredith Bean McMath wrote the script based on an adaptation written by Dolly Stevens.

Once Upon A Christmas Carol was listed as a “Best of 2012” and named Diane El-Shafaey - Best Musical Director, Meredith Bean McMath - Best Director of a Musical and gave Phil Erickson Best Performance by an Actor in a Musical for his portrayal of Ebeneezer Scrooge. The musical score is currently being finalized in order to make this show, in particular, available to theatre companies.


CREATIVE SET DESIGNS
Run Rabbit Run Theatre was also known for creative set and lighting design. Below, find our set for Mark Twain's Diary of Adam and Eve, with Twain's library at left, and the Garden of Eden at right. Many crew members were involved in our set design, but the designs that gave us a name in the beginning were created by Garrett Milich. 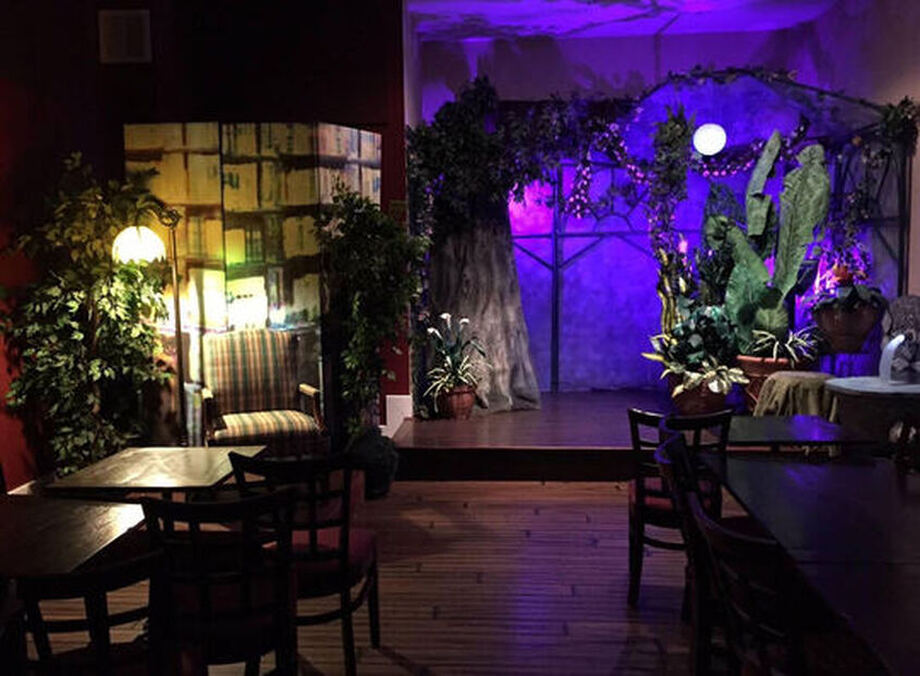 Below, see the unique set pieces for The Important of Being Earnest. The 6 panels were based on a concept taken from the world's first theatre in Greece. Periaktoi were used on the world's first stage, the Theatre of Dionysus in Athens, Greece. Periaktoi were made from a triangular piece of wood on a post which was set down in a hole at the center of the stage. The 3-sided piece of wood could be rotated to indicate changes of scene such as a desert, the sea or a marketplace.

Run Rabbit Run's 3-sided Periaktoi were 9' tall and built of foam board with roller print images that could be turned within a frame of PVC pipe. For our Earnest, the scenes changed from library to parlor to garden. We give huge thanks to Laney Oxman for the prints and Lorenzo Bean, III for the rotating PVC stands. 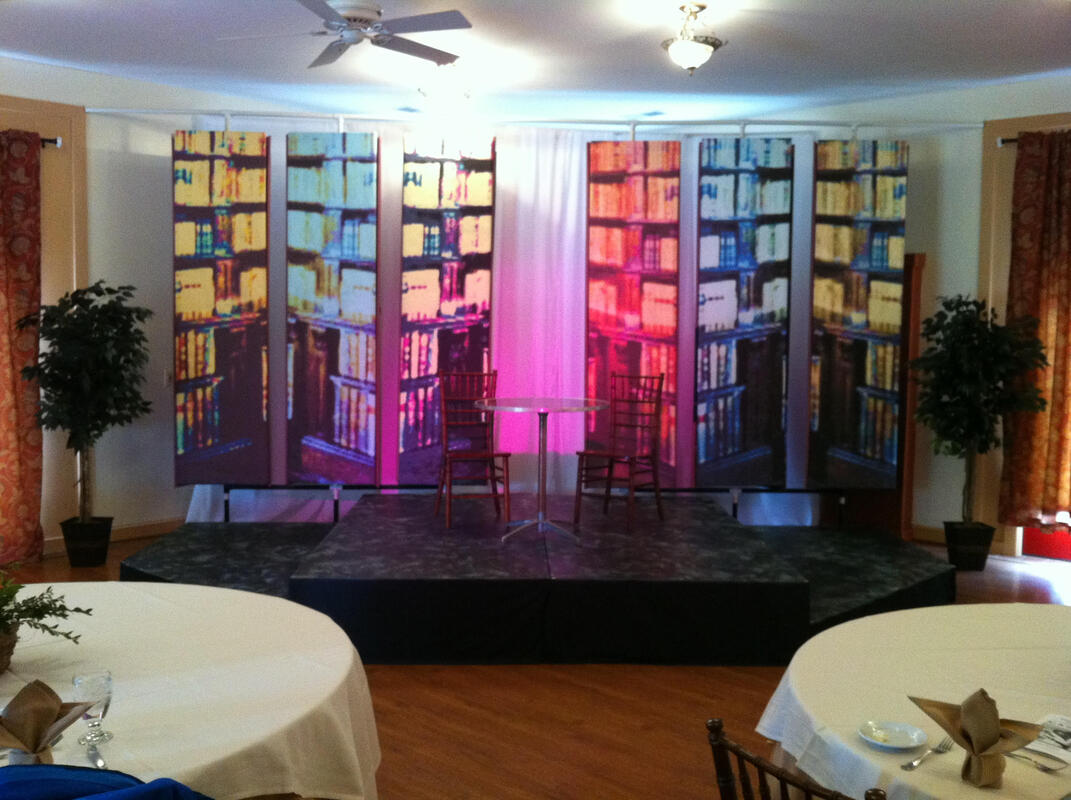 PRE-THEATRE
Run Rabbit Run Theatre is actually an off-shoot of Run, Rabbit, Run Productions, Inc., which brought history to life through a variety of media since 1998. Works included historical public programs for museums and schools, documentaries, educational series and interactive history programs. Clients have included the Smithsonian Institution's National Museum of American History, the Newseum, the Museum of the Shenandoah Valley, The History Channel and The Waterford Foundation and Lincoln Preservation Foundation.] 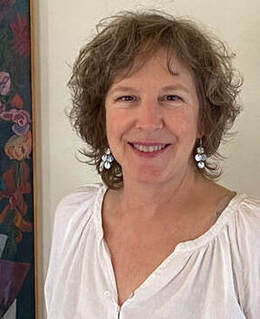 MEREDITH BEAN MCMATH
Former RRR Managing Director, McMath is a prize-winning playwright, published author and award-winning historian who founded her work on a BA in History from The College of William and Mary, an MS in Arts Management from Shenandoah Conservatory and 10 years managing the non-profit Aurora Studio Theatre, alongside museum and library programs.

Her creative works include original plays and adaptations as well as musicals and operas and her works include the concept and libretto of Norton: A Civil War Opera (Music by Composer David E. Chåve), the dramatic farce Case 22 (2010 Capital Fringe Festival), the original Civil War drama  All for the Union (2019 Capital Fringe Festival), and the dark 10-minute farce Sticks and Stones (winner of the Oxford Theatre 10-minute Play Award). She also wrote the book adaptations of the critically acclaimed Once Upon A Christmas Carol and A Musical Little Women (Music by Diane El-Shafey, Accompaniment by Carma Jones), and stage play adaptations of George Bernard Shaw's Arms and the Man: Arms and the Highlander and Mark Twain's Diaries of Adam and Eve. She has directed over 50 plays and musicals  and produced of over 100 works. 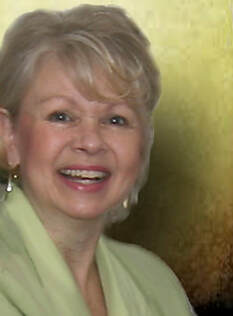 DIANE EL-SHAFEY
Diane was the RRR Composer and Music Director. As Composer, Diane's original music and lyrics receive for Once Upon A Christmas Carol and A Musical Little Women have won critical acclaim. Diane worked for several years at Waterford Elementary School, directing several original musical plays for which she wrote both music and libretto. A well-known voice and piano instructor, and composer, she wrote the original score for RRR's critically acclaimed musical, Once Upon A Christmas Carol, for which she was also honored by DC Metro Theatre Arts in the "Best Musical Director" category.  Diane honed her other skills - acting, writing, directing and producing - in California before moving to Virginia in 1999.

Since then, she directed several main stage productions and served as Music Director for  the former Growing Stage and Aurora Studio Theatre companies. Productions include The Growing Stage's The Fantastiks as well as youth theatre productions of Bye, Bye Birdie, Anything Goes, The Wizard of Oz, and Fiddler on the Roof, and also served as Musical Director for The Growing Stage's Fame, West Side Story and Joseph and the Amazing Technicolor Dreamcoat. She directed Aurora Studio Theatre's The Pajama Game and served as Musical Director for all other Aurora musicals, including Cinderella and Treasures: The Musical Adventures of Tom Sawyer, and Guys and Dolls. Local acting credits include Mrs. Paroo in The Music Man, Mrs. Van Daan in The Diary of Anne Frank, Marmee in Alcott's Little Women, Tony in The Art of Dining, the Social Worker in the critically acclaimed Case 22 at the 2010 Capital Fringe Festival and Lady Bracknell in The Importance of Being Earnest. 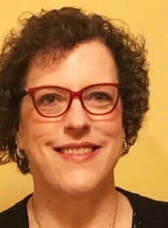 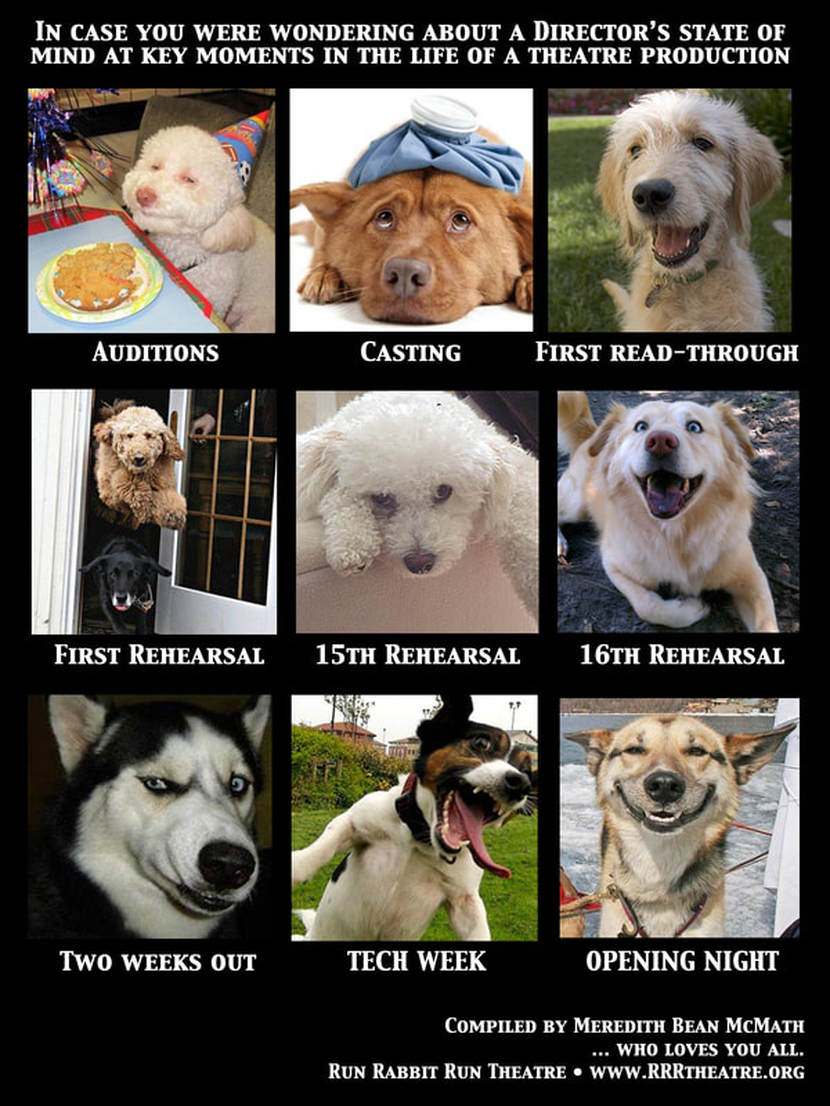