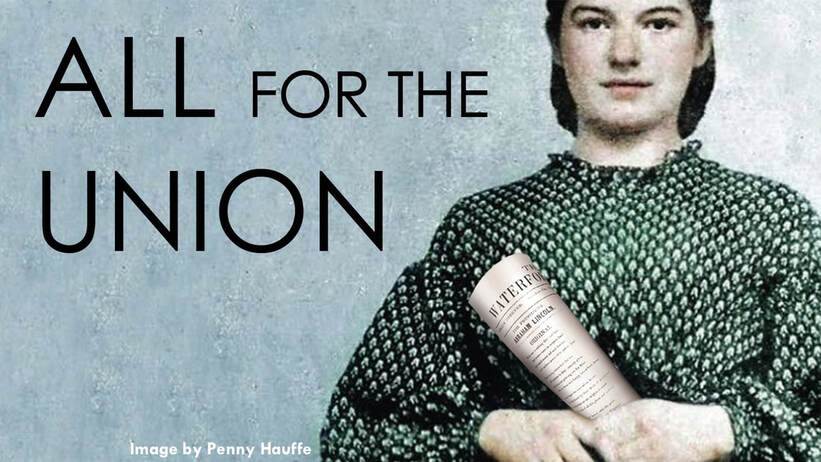 TRUTH vs FICTION in ALL FOR THE UNION
Meredith Bean McMath, Playwright

The basics of many of the lives portrayed – those of the Duttons and Lieut. Slater, for example — are in essence true and generally follow the Civil War’s timeline. Fictional characters such as Maggie Loden and Lieut. John Milbrowe are based on myriad Civil War accounts and letters. For instance, the Irish and German Union soldiers are based on the many accounts of immigrants who signed up with the Union Army in cities like New York (More information is found in the Bibliographic References below). Best estimate: 30% of the play is accurate to lives and events, 40% based on true stories and events, and another 30% is there to keep you interested. Please enjoy the show.

Emma Eliza ("Lida") Dutton of Waterford, VA - Photo courtesy of The Waterford Foundation Archives and Local History Collection
LIDA DUTTON
The account of Lida and William Hutchinson’s first meeting is accurate, and it was repeated by their 10 children, their grandchildren and their great-grandchildren. Whenever William told the story, Lida would protest in her sweet southern drawl, “I never said love, William; I said like.”

LIZZIE DUTTON
Lizzie's fiancé, Lieut. David Holmes, died in battle in 1862, and Lieutenant Dunlap was indeed the one to write Lizzie with the news; it appears  the two struck up a war-time correspondence, but after the war, Dunlap, who lived in Washington, D.C., married another. After a few years passed, his wife passed away. Eventually Dunlap decided to send a note out to Sunnyside, asking after her. When he received a apply from "Miss Elizabeth Dutton," he took the "Virginia Creeper" (The Washington & Old Dominion Railroad) out to Loudoun to visit with her. They were married only a few months later.

SARAH STEER
Sarah began a school for the children of freed slaves immediately after the war ended. Classes began in her side yard, but she soon taught from The Second Street School - the first school for black children built in Loudoun County, Virginia. The school can still be visited in Waterford today.

SARAH, LIDA & LIZZIE are the first known female journalists of Virginia. Eight issues of The Waterford News were published between 1864 and 1865. By the end of 1864, they’d raised the modern equivalent of $10,000 for soldier’s aid. 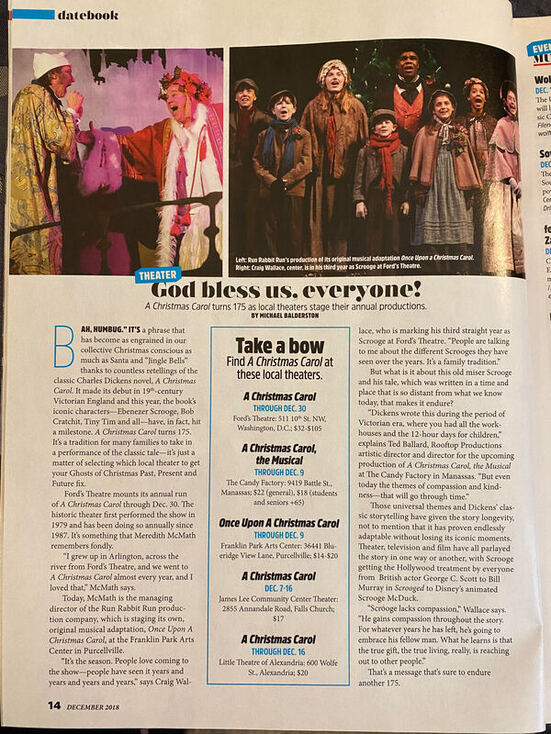 Lieutenant John W. Hutchinson of the 13th New York Voluntary Cavalry - Photo courtesy of The Waterford Foundation Archives and Local History Collection
LIEUT. JOHN WILLIAM HUTCHINSON
The Lieutenant was a member of the 13th NY Volunteer Cavalry. Union soldiers were never allowed out of uniform, so in order to scout in enemy territory, he wore his cavalry shell jacket inside out – to show the tan lining. The blue pants of both armies were the same. Hutchinson also went down in history for attending the same Ford’s Theatre performance the night the President was shot. Hutchinson was in fact seated in the box directly next to the President and his wife. And it was Hutchinson who recorded the famous words shouted by the assassin John Booth, Sic Semper Tyrannus (See New York Times article below).

CONFEDERATE CAPTAIN JOHN MOBBERLY
Mobberly was drummed out of the Confederate Army for gross misconduct, and he met a very appropriate end in a barn near Lovettsvile, Virginia. Six men planned his demise, and one of them was Sgt. Steward - the man he’d tried so hard to kill in the streets of Waterford. It is said when Mobberly came into the barn and saw the men who surrounded him, he simply said, “Oh, Lord, I’m gone”. And then he was.

LIEUT. LUTHER SLATER
Slater was with the Independent Loudoun Rangers and badly wounded at the Waterford Baptist Meeting House skirmish. For a while, they thought they would have to amputate his right arm. He was stationed at Point of Rocks, MD at one point but eventually rejoined active service.

JOHN DUTTON
Dutton was taken by the Confederacy right at the start of the war – after he refused to serve the Confederacy. Placed in Castle Thunder, no one is actually sure how long he stayed there, but it’s fairly certain he didn’t spend the entire war there. He did publish a pro-Abolitionist newspaper called The Waterford News before the Civil War. Published through The Baltimore American, where a friend was Editor in Chief.

JAMES DUTTON
James served in the Union Army and survived the war. The men of Quaker families and German families around Lovettsville joined the Union Army when they were given a choice between staying in Loudoun to be arrested and possibly forced into labor for the Confederates or escape across the river to join up with the Union Army and hope to return to protect their homes.

UNION PRIVATE OLIVER WILCOX NORTON
Norton recorded details of his meeting with “a kindly mulatto slave woman” along Leesburg Pike (Rt. 7) in a letter to his sister. His is the only known record of an enslaved Virginia woman’s experience – a powerful one. The play splits his interview between two scenes: his own discussion with Mariah, and Sarah’s discussion with her where she expresses her desire to learn to read. In 1863, Norton volunteered as a First Lieutenant with the 8th U.S. Colored Troop.
O.W. Norton played several important roles in the Civil War: the author of The Attack and Defense of Little Round Top, Gettysburg, and bugler to General Butterfield. The General loved to create tunes but couldn’t write music. He had Norton assist. In the summer of 1862, they worked out a particular tune, and Norton stepped outside at twilight and performed ““Extinguish Lights” for the first time – the piece is better known to us as “Taps”. 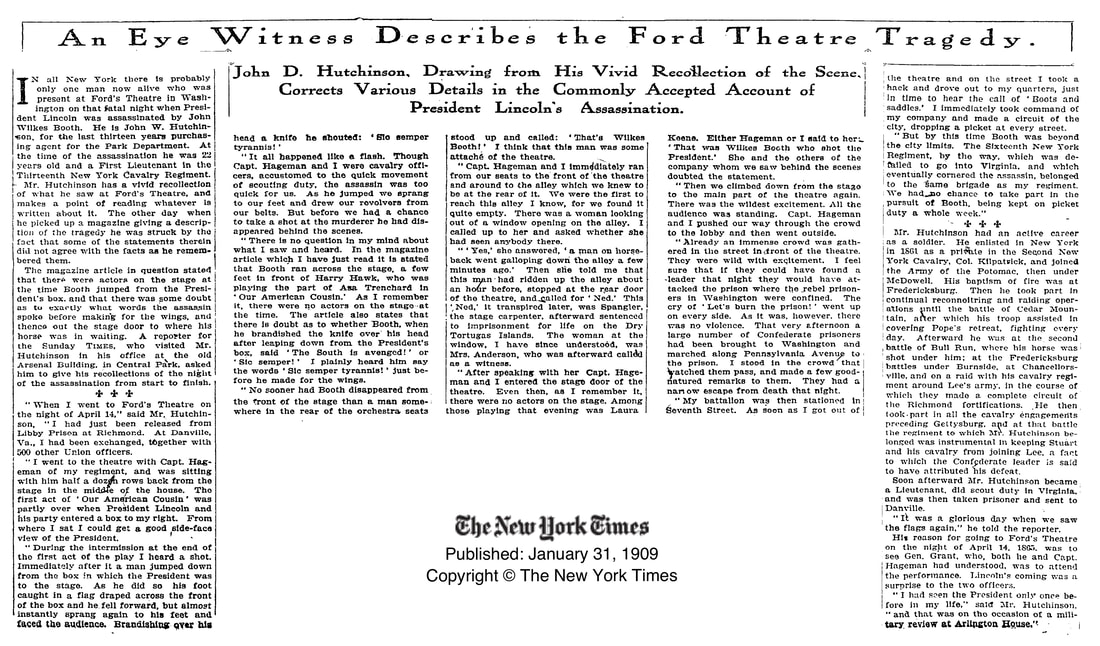