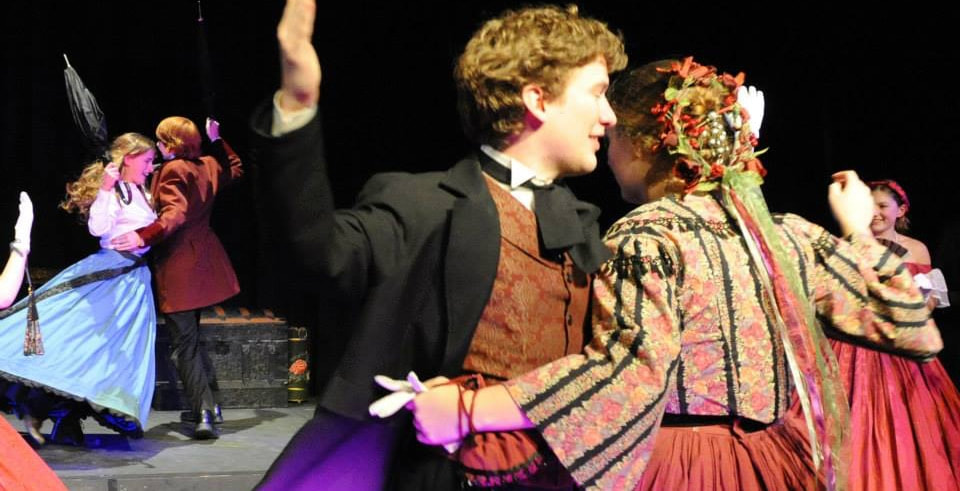 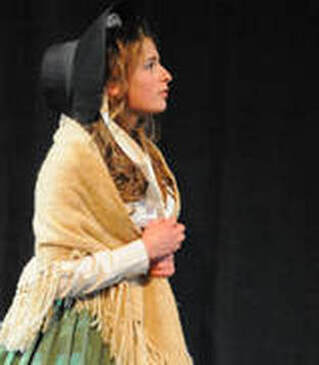 Our musical adaptation of Louisa May Alcott's beloved book LITTLE WOMEN begins, as in the book, as budding writer Josephine March has her sisters act out one of the many of her dramatic tales. But, in our adaptation, Jo's imagination comes to life as and the story turns into song in a grand opening number: here is the evil queen battling with a valiant knight, a prince turned wolf surrounded by good fairies who free him from his curse, a puppet ballerina's strings are cut and she’s suddenly free to dance, etc. Each song in “A Musical Little Women” is written to enhance the inner hopes and fears of Jo, her sisters, her mother and all those they love.

SET: Graduated Platform, with the March's sitting room up stage

MUSIC:
A Regular Shakespeare
Opera Song
I Hate My Name
Polka
Marmee's Song
Champagne
It's Only Hair
Changes
The Reason for her Rhyme
Who is that Man?
How Could I Ask for More?
Family and Friends

PERFORMANCE RIGHTS not yet available.
Email Meredith McMath or call 571-209-7386 for further information.